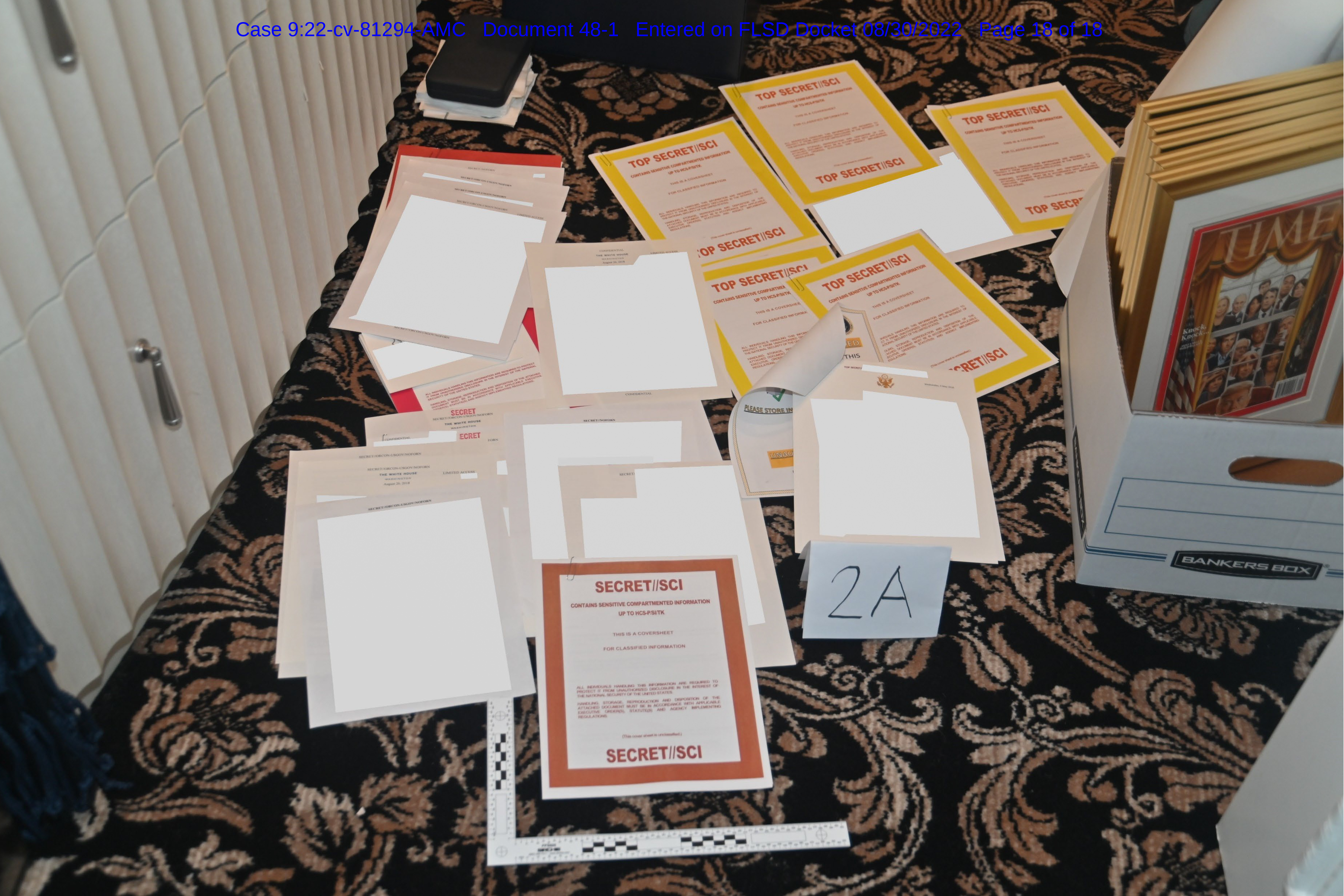 But since the end of World War II and the birth of the US national security state as part of the bureaucratic reorganization to wage the Cold War, “national security” has become an umbrella concept that encompasses vast swaths of of what the government does and does. it extends almost limitlessly into the past and, by extension, into the future. There are documents about covert CIA activity in the 1950s that have never been published and may never be made public. The rationale is that even long-dead people and largely forgotten events could give enemies of the United States insight into how the American government conducts its activities. That is, to put it mildly, a very thin cane.

are now almost 5 million people who have security clearances and access to classified information; a little over 1 million of them can access “top secret” material, and a much smaller cohort can access more specialized and compartmentalized information, such as nuclear payloads or counterterrorism intelligence. Having a security clearance is the government equivalent of having a driver’s license: without one, you can’t play a significant role in the federal government. The trade-off is that, with one, you also can’t openly communicate about what the government is deliberating and what information it’s using.

the legal penalties for disclosing classified information they are rigid, including prison time, and have been applied time and time again. Those laws can even apply to carelessness rather than intent, and the somewhat ambiguous nature of the statutes governing how such material is published or how information is disseminated breeds even more reticence on the part of authorized officials, although it is also true that leaks are common. . But while leaks often provide real windows into discussions and actions that are otherwise hidden and often go unprosecuted, that’s not enough compensation for the mountains of classified documents every month that remain perpetually hidden.

Clearances and classification build a wall between the public and the government. Even congressional representatives don’t have access to classified material unless they sit on national security and military oversight committees. For decades, one of the many secrets the government kept was the budget of the intelligence agencies, all paid for with taxpayer dollars. Eventually, George Tenet, the director of the CIA under President Bill Clinton, supported publication of total intelligence spending (then approximately $26 billion and now over $80 billion) but opposed any specific breakdown of how that money was spent on the grounds that doing so could provide vital information to US adversaries and jeopardize national security. Since 2007, the federal government has provided some granularity about which intelligence agency spends what, but sensitive information — like the cost of spy drones — remains undisclosed.

With the end of the Cold War, there was a brief and modest thaw in official attitudes toward secrecy, and Clinton issued Executive Orders intended to limit the volume of classified information and speed up the publication of older documents. Whatever window was opened and then slammed shut after 9/11, which ushered in a second golden age of government secrecy and national security bureaucracy. The war on terror meant more information walls than ever. Subsequently, President Barack Obama tried to return to spirit Clinton’s abortive opening, but the national security bureaucracy has remained stubbornly addicted to the prerogatives of hiding information from the public eye or even from the view of other agencies and officials. Some of that may be for good reason, but in the absence of meaningful oversight and with most incentives dictating that overclassification is less risky for responsible agencies and bureaucrats, it’s hard to know if what’s so protected zeal should be.

Too much secrecy even creates problems for the government. after 9/11 congressional hearings revealed that the intelligence failures that led to the attacks were due in part to a lack of information sharing between the FBI, CIA, Pentagon and other agencies involved, who kept things secret even from each other. One hearing was titled “Too Many Secrets: Overclassification Is a Barrier to Critical Information Sharing.” Excessive secrecy and years-long delays in declassification not only impede accountability and undermine government coordination. It’s also quite expensive: Simplifying the inter-agency classification process would reduce the nearly $20 billion cost of maintaining a system well past the time those secrets are relevant. The Biden administration has tried to revive some of the stalled Obama-era initiatives to open up the government, but it faces a fight from the intelligence community.

No one questions (or at least no one should) that some secrets should be kept. It’s not just about highly sensitive agent names or details of military capabilities. The executive privilege of not disclosing everything that is said and done in the White House in real time is defensible. Current government officials, especially the president, should be able to debate and deliberate on all options, even those that would seem terribly wrong if they were actually carried out.

There is also a legitimate statute of limitations on how long those discussions must be kept out of the public eye, though it could be much shorter than decades under current practice (it’s technically 12 years maximum for presidential records but that is extended if the CIA deems the information to be sensitive or reveals intelligence gathering sources and methods). Even there, however, the officials who are alive would want some assurance that they would not be held legally responsible for ideas discussed but never put into practice; in a climate of gotcha, we would all have to be more mature in how we handle the public disclosure of what were then private statements and bad ideas that were ultimately rejected.

Ultimately, transparency is needed to ensure accountability in a democratic society. That was made glaringly clear by the Church’s congressional hearings in the mid-1970s, which shed light on the CIA’s covert actions to overthrow governments in Guatemala and Iran and the failed assassination attempts against Fidel Castro and others. Yes, many of us want security and don’t want to know if it’s maintained by dirty or fair means (a la “A Few Good Men”). But that’s not a good excuse. An informed electorate is also a responsible electorate; assuming the worst of the public can often be valid, but infantilizing the public becomes a self-fulfilling prophecy.

For now, we have a tangle of laws (and powerful spy agencies) that manage how government secrets are kept and stored and when, if ever, they can be released. It would appear that Trump did not comply with those laws, whether or not those laws should be changed. But the Mar-a-Lago papers episode should be another wake-up call that the entire structure of government secrecy in the United States is deeply flawed, incredibly expensive, and inimical to transparent government accountable both to its elected representatives and to the public. the village. .

A grandmother and her two adult children died following the accident on the A9 near Newtonmore.
Read more

Washington In a legal victory for former President Donald Trump, a federal judge on Monday granted his request for a special master to review documents...
Read more